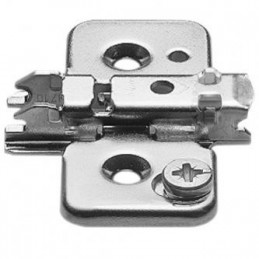 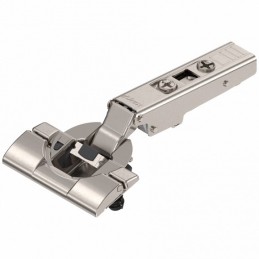 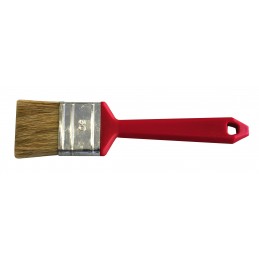 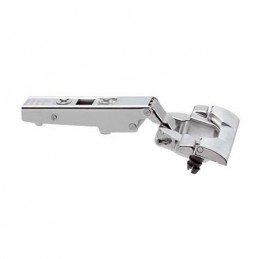 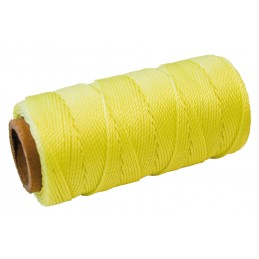 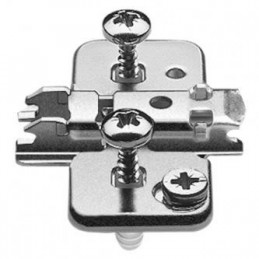 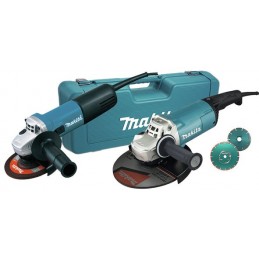 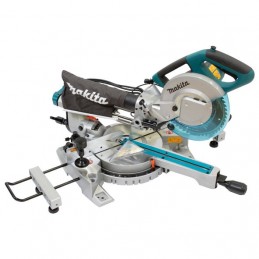 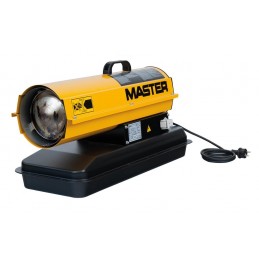 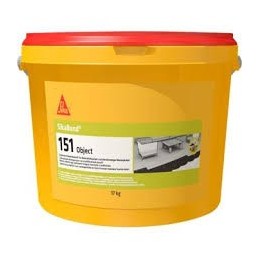 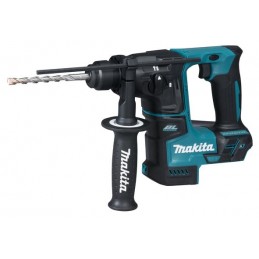 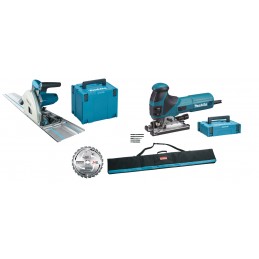 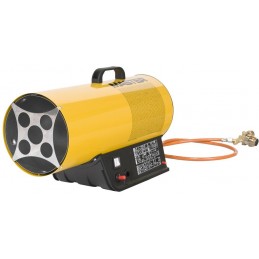 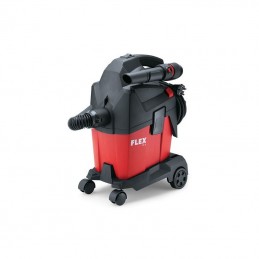 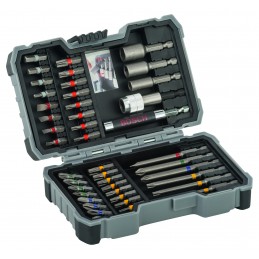 Created in 1992, the SA/NV International Tools Service (I.T.S.) is part of the line of General Tools founded in the early 1970s by Mr. Willy Huygens.

Converted into a public limited company in 1998 and with nearly 30 years of experience in the professional tool sector, I.T.S. has become a benchmark in the field of maintenance, construction, automotive and import-export.

ITS-Tools is a distributor of the largest manufacturers of professional tools and workwear including Makita, Metabo, Bosch, Facom, Festool, DeWALT, Stanley, Fein and Snickers.

We repair and exchange your machines

For all your technical questions